Home Fintech SA business leaders could benefit more from the power of a platform... 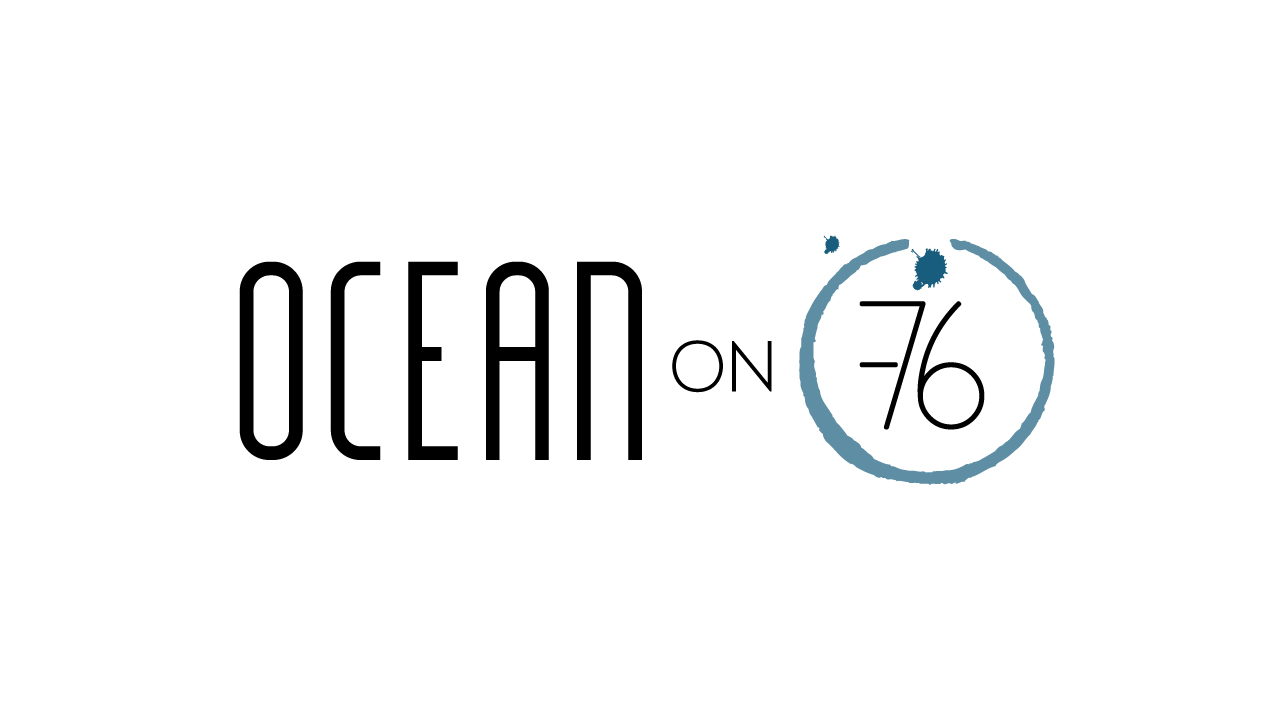 Looking to spur local growth, Prins Mhlanga, founder of Ocean on 76, a fintech company, says that South Africa needs to embrace a business model that is rapidly transforming the global economy – and that model is the platform economy 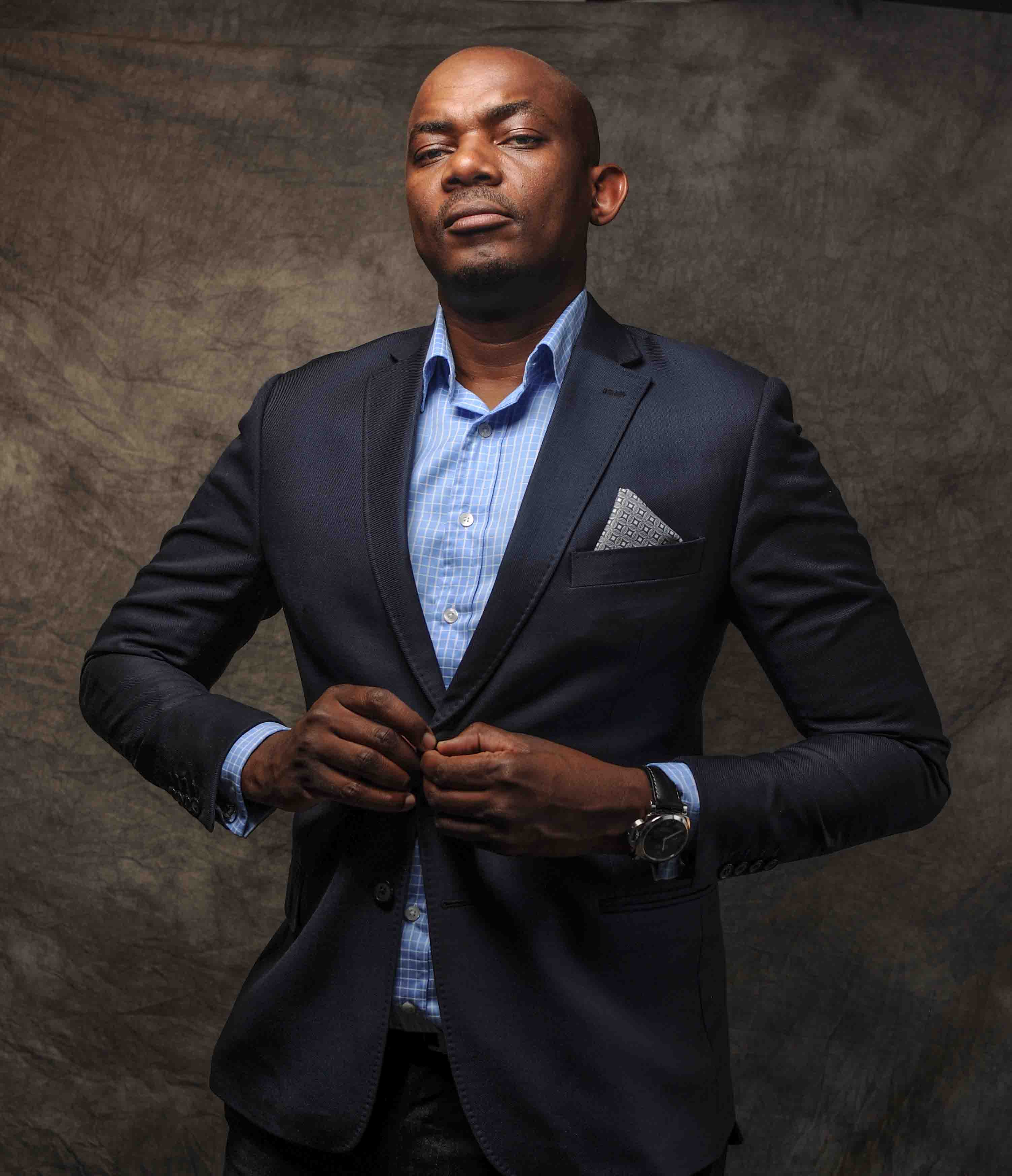 Having evolved over the years, a platform economy is a new breed of digitally-driven, disruptive business models. The most distinctive characteristic of this new model is the ability to expand into new markets by simply making their platform available in those new territories.

Mhlanga cites well known platform examples such as Uber and Airbnb, and online stores operated by the likes of Apple, Google, Amazon and Alibaba.

These platforms are the technology base that open up a whole new world of opportunities for retailers, musicians, software developers and private property owners so they can sell without creating their own online distribution channels.

Their presence in South Africa is evidence that the model works here, but what is holding back local companies from developing their own platforms?

According to a report released in June this year by Accenture and the Gordon Institute for Business Science, South Africa is far from ready for this. The country is ranked 14th out of 16 countries contained in the Accenture Platform Readiness Index and is expected to remain in that position through until 2020.

Far from seeing this as a blow to the ambitions of companies building local platform businesses, this presents a rich opportunity for business leaders to accelerate their efforts.

The Accenture study, Winning with Digital Platforms, says that 81% of the 3 000-plus respondents to the worldwide survey said they expected platform-based business models to be core to their growth strategy in 2018. And 27% said that digital ecosystems are transforming the way they deliver value.

There is little doubt, therefore, that global businesses see this as a valid way to pursue growth and customers.

South Africa’s low ranking is due to a lack of sufficient infrastructure, skills and economic growth needed to support adoption of this business model. The Accenture report says these factors have produced a scarcity mindset rather than an abundance mindset in which commercial success delivers mutually beneficial results to all.

This stumbling block, more than any other, will prevent South Africa from making a successful transition to an environment that supports a platform economy.

What we need, rather than this insular view, is one in which everyone is able to see and realise the benefits of co-operation rather than outright competition.

This might sound far-reaching, but it is a model we have been honing at Ocean on 76 Holdings and is also the subject of my doctoral dissertation. This work is aimed at uncovering and formulating the components needed to establish and grow a local business ecosystem in the digital economy.

Many of the principles being explored are already being implemented in building our digital ecosystem that has a distinctly fintech flavour, with a bias toward the mobile technology sector.

This is a flourishing sector that is expected to deliver strong growth as sub-Saharan Africa’s mobile population is projected to reach half a billion people by 2020. This market justifies our belief in the value of creating platforms and ecosystems that allow us to reach millions of mobile subscribers throughout the region.

Through this, we have established a platform for providers of mobile content and digital services to reach this rapidly-expanding market.

Which is a key insight that Accenture and GIBS outline in their report: not every company needs to be a platform provider. Most organisations, it is reported, will find it cheaper and faster to leverage existing platforms than creating their own.

It may be relatively early days yet for fully-fledged, home-grown platforms to emerge, but there is an unmistakeable move in that direction. The companies exploring ways to leverage this new trend are the ones that will be leading the pack once this phenomenon is fully embraced.

In as much as Accenture says the environment in South Africa is not yet ready, do not be fooled into believing that these platforms are not being built and that they will not dominate future commerce the way that global giants already own large shares of the global market.